Once again, I return here and see how inactive I have been. In fact, as I wrote before, for July and August I’ve joined the Marketing Department for the local non-profit where I work and have been feverishly providing and editing stories for the department. I’ve edited and smoothed out stories previously submitted, interviewed employees and written their story from the interview, and interviewed in a journalistic fashion for our agency newsletter to which I have been credited as a “guest contributor.”

During this time away from the blog, I worked through email correspondence with an editor at Verily, an amazing online magazine, to adapt the tone of my previous post on Forgiveness, which was published earlier this month. You can read the piece here: What Forgiveness Really Looks Like, and Why It Matters. 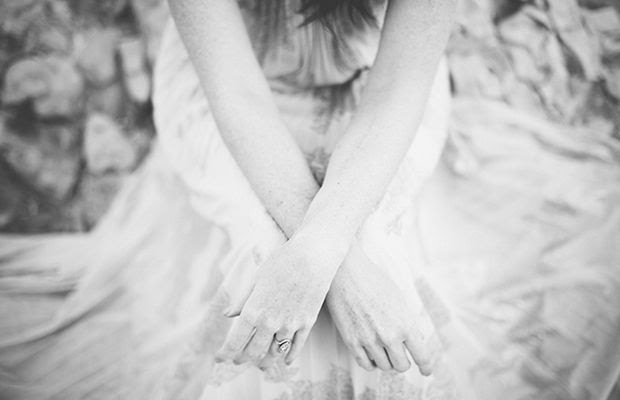 It took some back and forth to find that magazine article voice. The closest I’ve written to that would be some of my posts here, although when I get into the realm of psychology, I’ve tended to get much more academic.

Having gotten the hang of it though, I submitted another article to them today on setting goals. Since this is a small operation I’ll post that here as well.

So along with many home projects, things have been busy.

During the next couple months I’ll be leaving the world of non-profits and striking out on my own in a business venture, starting on my own life coaching business called The Good Life. Stay tuned for details.